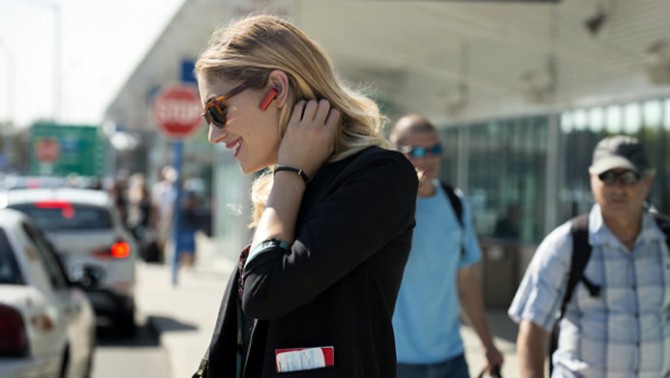 It’s been so long we’ve featured something even close to a Bluetooth Headset. So here’s a welcome change. Manufacturer, Jawbone, have announced that they will be refurbishing their famous ERA Bluetooth Headset. Though the little headset did meet its fan base a while ago, coming in as a sleek, stylish and compact appendage, it will now offer more than just that. The new design is said to make use with Siri a lot more convenient. This means that the ERA will now be specifically designed to efficiently accept voice calls. It will also offer NoiseAssassin 4.0 noise cancellation to eliminate background noise more effectively. For those who still dig hearing music on their headset, the company has improved playback control and navigation and also improved the acoustic system.

The new Jawbone Era will be 42% smaller than its predecessor and will be available in black, silver, brown, and red. You could pick it up with a charging kit, which adds 6 hours of battery life for $129 or just the headset at $99. 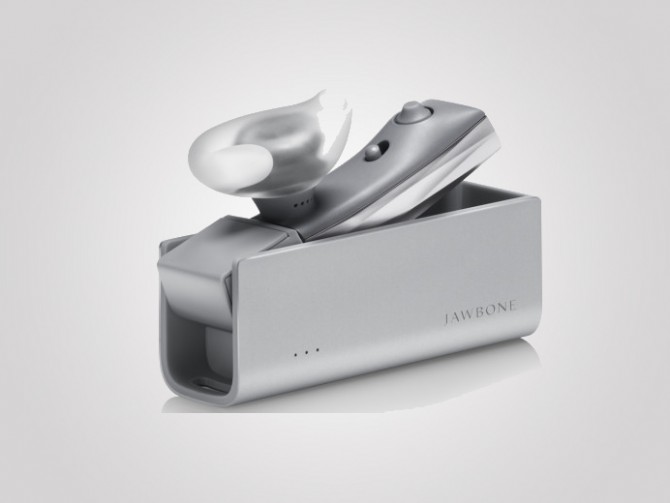