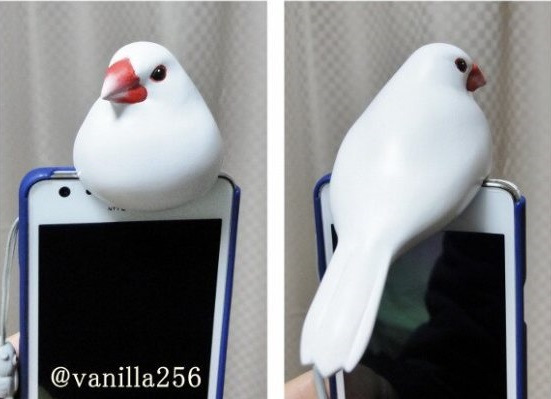 A Twitter user by the name of ‘Bado’ has had it with his real sparrow not obeying him before the camera. So he went on to develop the Java Sparrow (why not Jack, instead of Java?). It took him two weeks to model a clay sparrow that would not compensate its beauty for a missed shot. Strangely, this caught the attention of a mighty base in Twitter and he gathered over 18,000 retweets praising the artificial bird. Some could grasp the fact that it was actually an ill-suited and inconvenient earphone jack all along. Of course, that’s just the reason why it has now been repeated to the user’s desktop. Good thing he never tamed a camera-shy elephant.