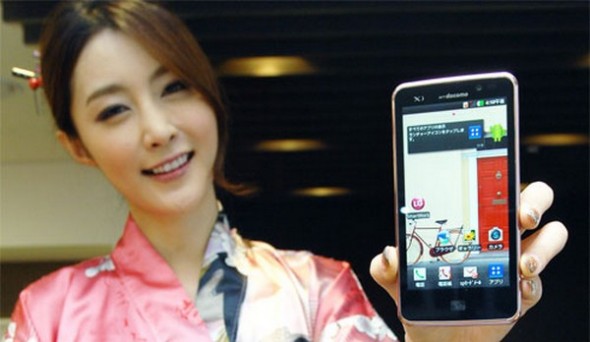 Before the dawn of the iPhone and Android-based smartphones, several Japanese companies and pulled out phones that were pretty much ahead of their time. These phones were a technological revolution and were unique, to say the least. Now, with brands like Apple and Samsung leading the smartphone race, most Japanese phone manufacturers have thought of pulling the plug and discontinuing operations. One of the first companies to do so will be Panasonic Corp. who has recently decided to stop supplying new smartphones to Japan’s largest telecommunications operator, NTT DoCoMo.


While both, NTT DoCoMo and Panasonic has remained tight-lipped about the news, these reports could be true, given the fact that these Japanese companies are now finding it difficult to keep up with the smartphones flooding technology markets around the world. And Panasonic isn’t the only manufacturer jumping overboard. NEC Casio Mobile Communications too has decided to shut down phone manufacturing and exit the smartphone business. For those like use who have remained faithful fans of Japanese-made smartphones, this does seem like a tragic end, induced by technology flowing out of America and South Korea.