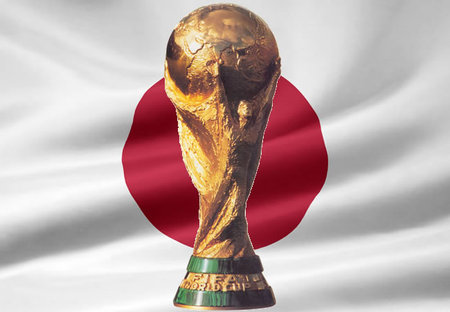 Japan thinks ahead to 2022 World Cup, plans to broadcast the same in 3D

Japan is a company that has its ‘uni-mind’ if can borrow the term from Marvel Comic’s Eternals, planted firmly in the future. The 2010 Football World Cup (11th June) hasn’t even begun yet and the country is already planning how spectacular they can make the 2022 World Cup experience. Their idea is to have it broadcast in 3D using captured from 360 degrees using 200 high-definition cameras, which would then be transmitted as 3D images. They’d then have these matches shown on large screens allover so it would seem like they’re watching a virtual game. They also intend to use the energy of the crowd to generate power. The noise and stamping of the feet would help generate power and so will the solar panels on the stadium roof.
[Ubergizmo]