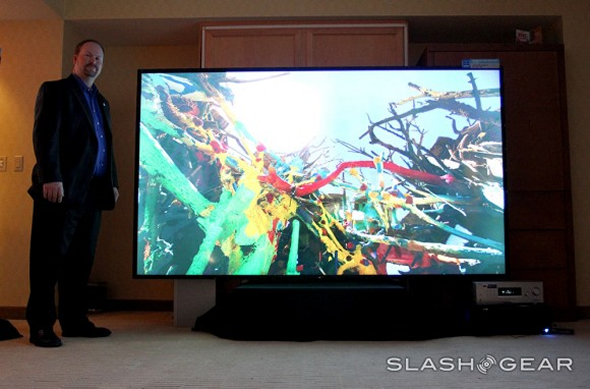 Japan is giving soccer fans a real reason to celebrate with the 2014 World Cup broadcast in 4K. The tournament is set to set the world ablaze with enthusiasm as it always does, and doubling up the excitement, it will take place in Brazil. The announcement was heralded via Asahi Times by the Japanese Ministry of Internal Affairs and Communication. This will also be the first time that the world experiences 4K broadcast on TV. What’s more is that the sporting event is among the most viewed, globally. Definitely someone wouldn’t mind digging into high definition at such resolutions. May as well save a trip to Brazil with all its realism and all the comes with it.


Does this mean that Japan estimates the number 4K supporting TVs to increase in households? Well, if prices permit pockets then there’s no holding many back.