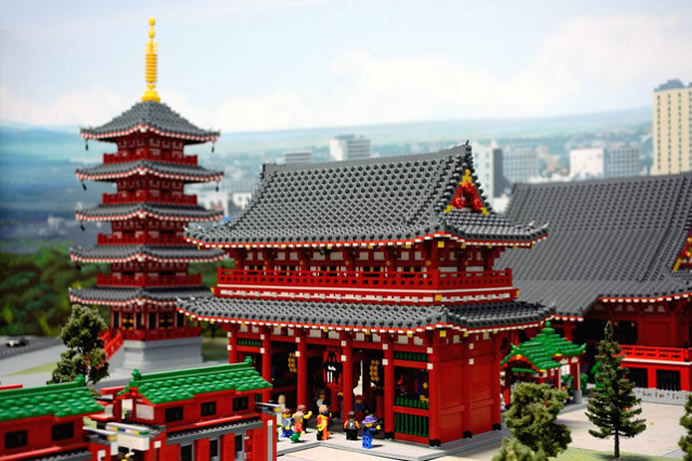 If there’s one thing the wondrous land of Japan still didn’t play home to, it’d be a Legoland. And guess what? This eastern Asian nation will soon be welcoming home one! Legoland recently announced the opening of its theme park in 2017. The park will be located in Nagoya and will give Japanese tourism a push up! To be built at an estimated cost of a whopping ¥32 billion, the upcoming Legoland park will employ more than 1,000 people and will cover an area of 150 acres full of restaurants, shows, 50 rides, and shopping facilities!

From what we’ve heard, Japan’s Legoland will boast replicas of the Tokyo Tower, Sky Tree, Sensoji Temple, and even a Famima konbini! Currently, the theme-park market in the ‘Land of the Rising Sun’ stands at ¥7 billion, making Japan the largest theme park player in Asia and second largest in the world. Also, the park in Japan will be one of the Denmark-based company’s six attractions worldwide, which will be located at England, Germany, Denmark, Malaysia, and the US. That said, we’ve already chalked out this upcoming theme park on our list of must-visits and we’ve added it to our bucket lists too! Have you?