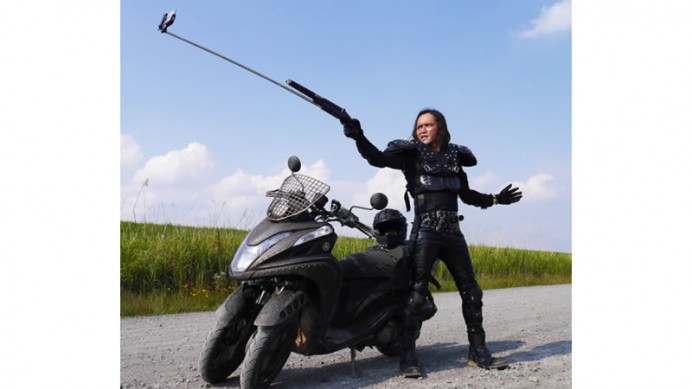 Japan bans selfie sticks at 1,195 railway stations in the interest of safety

Selfie sticks are quite the rage in Japan. Given that travel makes the most memorable events, it is a given that railway stations seem to be swarming with selfie sticks. Now, it’s one thing to enjoy a populous that loves shooting itself and dancing to the tunes of technology, but when you’re as practical as Japan, the real implications of your actions are what take the cake. The JR West has banned the use of selfie sticks at 1,195 railway stations. While some may consider this to be a very ‘2015 problem’, the authorities have good reason to do so. Firstly, the stations weren’t constructed to accommodate selfie sticks. The low hanging wire could easily tangle, leading to problem. Secondly, people who are obsessed with capturing their own faces are generally unwary of what’s happening around them. This is something you cannot afford to miss out on, especially when you’re around those superfast Japanese trains. 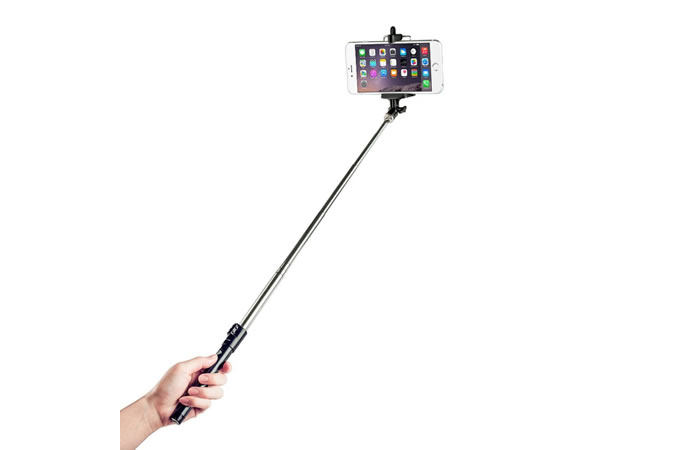 The use of selfie sticks is still allowed on non-JR stations though. So, make sure you plan your itinerary accordingly. (Just saying)