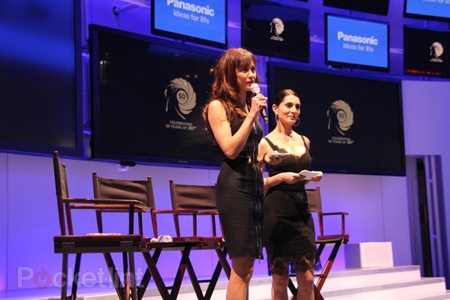 James Bond fans behold! Here’s a better way to pay tribute to the super-spy who’s been fascinating the masses ever since write Ian Fleming imagined him into being way back in 1953. With 22 Blu-ray movies packed into a single box, MGM and Twentieth Century Fox recently launched the Bond 50. And to further woo the masses, the box-set was unveiled by none other than Bond girls Caterina Murino (Casino Royale) and Olga Kurylenko (Quantum of Solace), also joined by Bond movie directors John Glen (five films, including For Your Eyes Only and Octopussy), Michael Apted (The World is Not Enough) and Martin Campbell (GoldenEye and Casino Royale). So if you’ve spent your years of movie-watching keeping up with 007 and his exploits, driving fast cars and charming gorgeous women, this Blu-ray box-set deserves a place in your library!