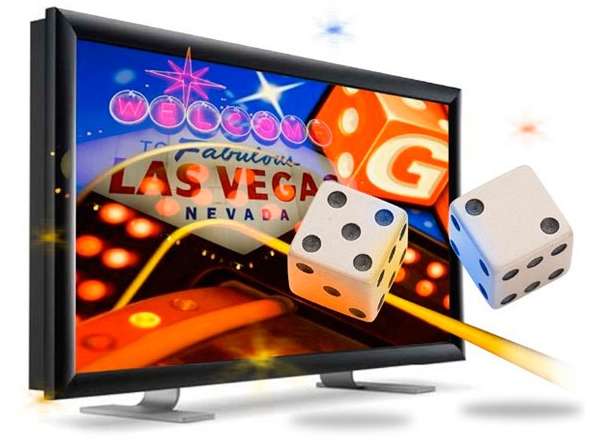 James Cameron, the king of special effects, has been credited with producing some of the best visually captivating theatrical masterpieces. But now he’s working to bring the magic to home entertainment. His 3D technology company Cameron-Pace Group has teamed up with Royal Philips Electronics and Dolby Laboratories to create the first glasses-free 3D technology for personal use, the partnership was announced at the NAB show in Las Vegas. Dolby said that if all goes according to plan then the technology might be ready within 2 years.


The goal is to provide rich visual 3D experience without the need of special eyewear. Through the agreement they plan to integrate the Dolby® 3D format into CPG’s 3D video content production workflow and to collaborate on the use of the Dolby 3D format. They believe that glasses-free 3D presentation in the home can be improved by delivering premium-quality autostereoscopic 3D content using the Dolby 3D format. 3D technology hasn’t seen the highs as it was once envisioned; bringing a better 3D experience to home entertainment might prove to be a massive hit.