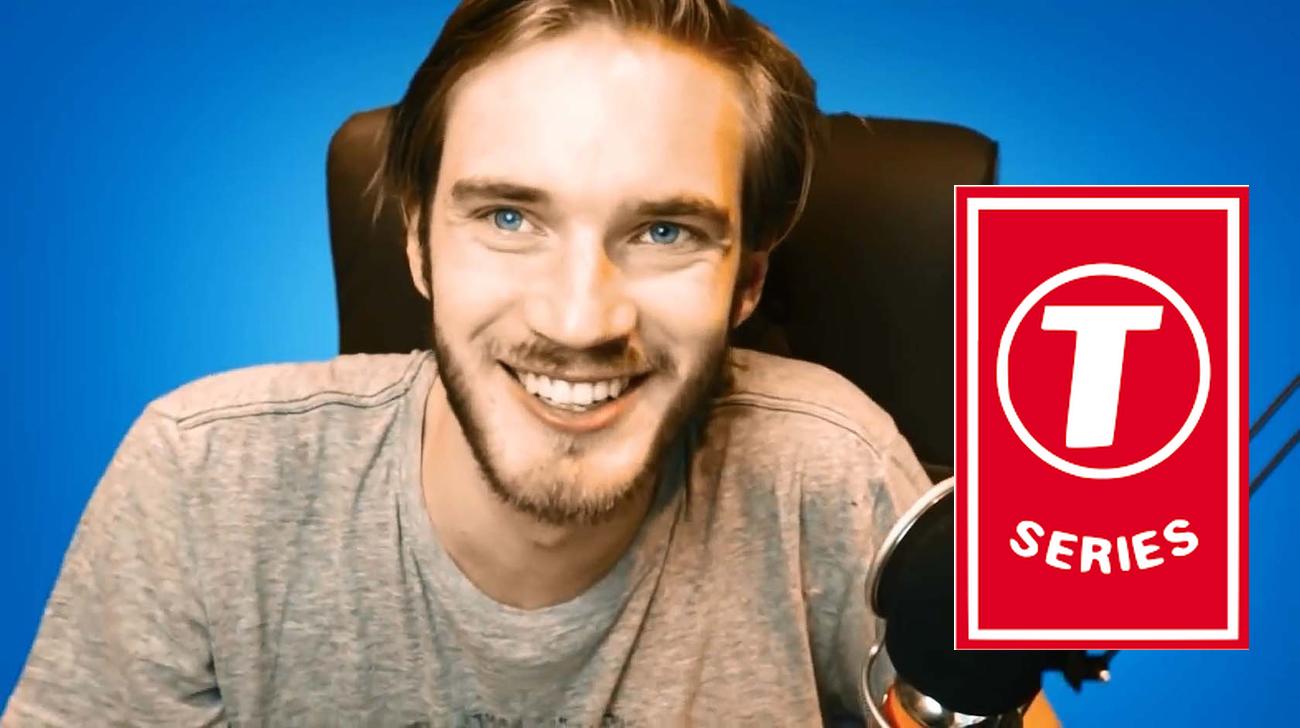 After a long battle, Indian music company T-Series has dethroned Swedish gamer Pewdiedie as the worlds most popular Youtube channel. As of now, T-Series has 88,393,401 subscribers whereas Pewdiedie has 88,344,025 subscribers. The two had been locked in months-long battle as the Indian company was slowly creeping in on the outspoken Swedish gamer who has held the number one position on the video sharing site since Dec 2013. It seems T-Series got the final push when its founder Bhushan Kumar took to Twitter yesterday and urged fellow Indians to make T Series the most subscribed channel on the planet. The tweet went viral and even Pewdiedie took notice by replying ‘They are getting desperate’.

Over the past two years, India has witnessed a boom in mobile data consumption, as of now the country of 1.3 billion has the lowest mobile data rates in the world and consumes more mobile data than the US and China combined. The high mobile penetration and the mainstream media reporting on Bhushan Kumar’s tweet has pushed T-Series to the numero uno position, for now, let’s see what tricks PewDieDie has up his sleeves.