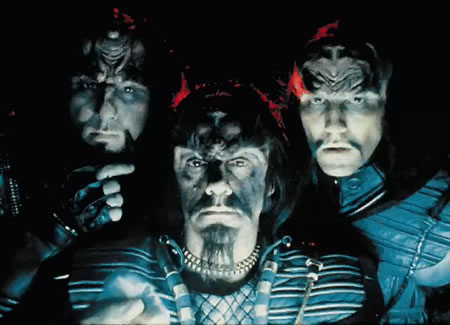 We’ve seen all of this happen in some futuristic cartoons and movies, in which air-bound vehicles disappear into thin air. This has been pretty much brought to life with the Black Fox Active Adaptive IR Stealth System that comes from Israel. It makes it possible to make ships, tanks or helicopters disappear. It is equipped with a FLIR camera that captures the information of the surroundings of the ship/craft and then screens a copy or extension of it on to plates that are fitted on the machine.

Basically this is all the trickery of the eye and it works fine enough. It mainly serves as a tactical benefit in night warfare.
[IsraeliNews]