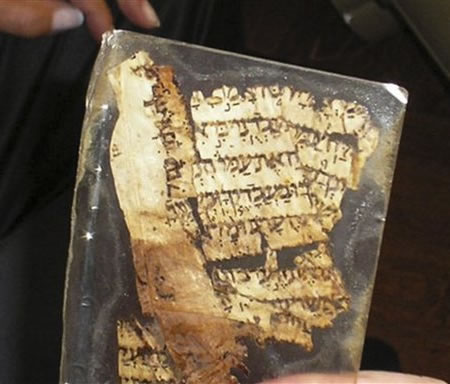 Technology today can help bring back the past and shed light on it. Moshe Koppel and his team of Israeli scholars of the Bar Ilan University near Tel Aviv have come up with software that has helped researchers confirm the theory that the Hebrew Bible, the Aleppo Codex, was written by multiple authors over time, finally coming to be what it is today. The Hebrew Bible, or the Torah, alternatively known as the Pentateuch or the Five Books of Moses was, according to the software, written by two separate groups of people, particularly the priestly and the non-priestly. Previously, researchers had painstakingly divided the bible into two, carefully segmenting different parts of it written with different ideologies and linguistic styles. The software however, did it in a few minutes! We’re pretty sure scholars who’ve been at it since decades, will now be slapping their foreheads, with this development!