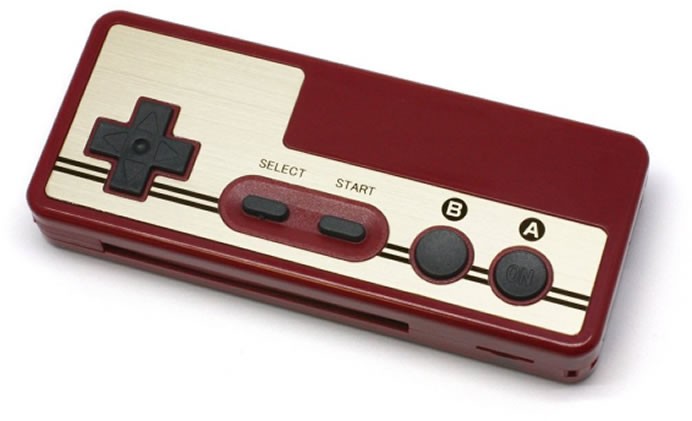 Just when we were trying to remember what that retro gaming controller from our teenage years was called, we hear this. The famous NES controller is giving its army of loyalists a reason to smile and how. This adorably memorable controller-styled accessory is actually a battery pack for your gaming controller of today. Designed to pay homage to the classic Nintendo controller, it does a swell job in marrying the old and the new and makes your gaming rig appear to be a timeline of gaming wonders, from classic controllers to modern day graphic-hugging smartphones. It also doubles up as a handy card reader for data hogs. The microSD card slot is neatly nestled on the side of the charger, close to the once overused and abused ‘A’ button.

One thing that may put a few loyalists of is the missing mention of Nintendo’s branding on the exterior. That said, the buttons bring all the memories flooding back into 2015 and we’re not asking for much more. 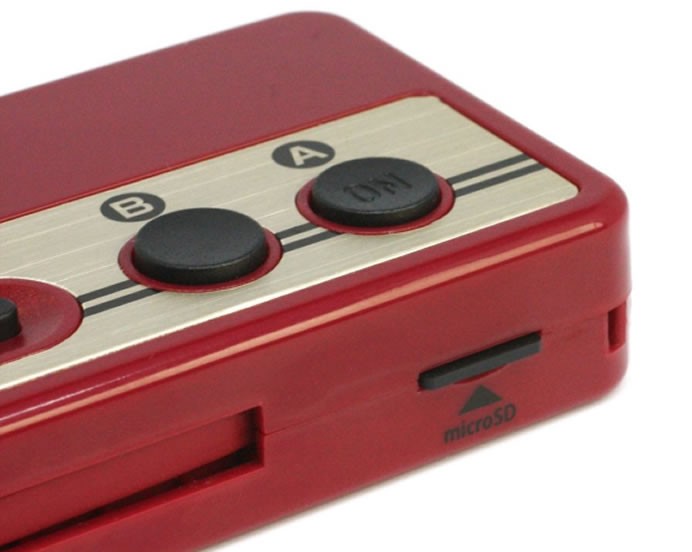 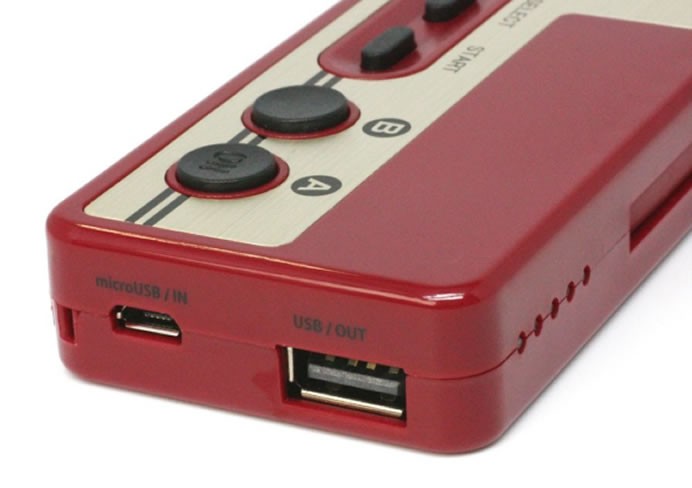 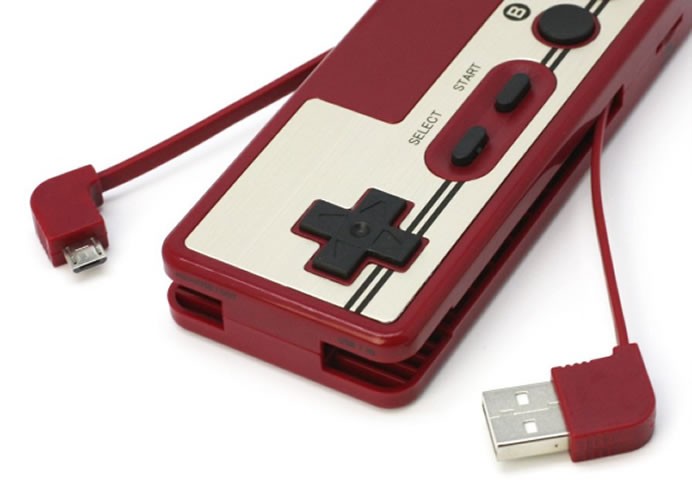 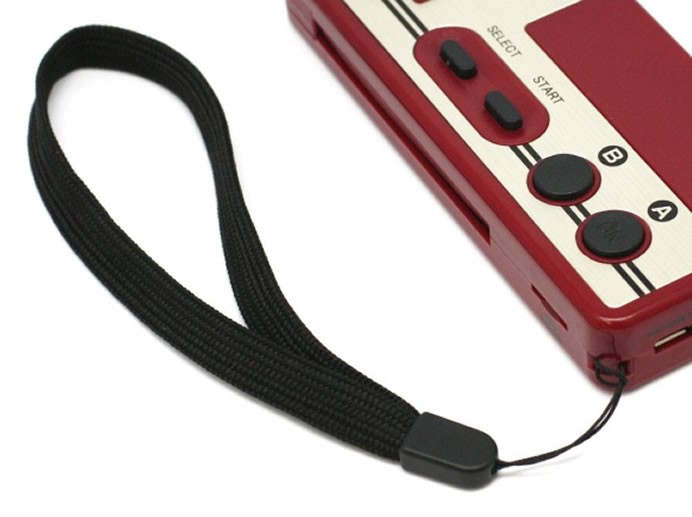