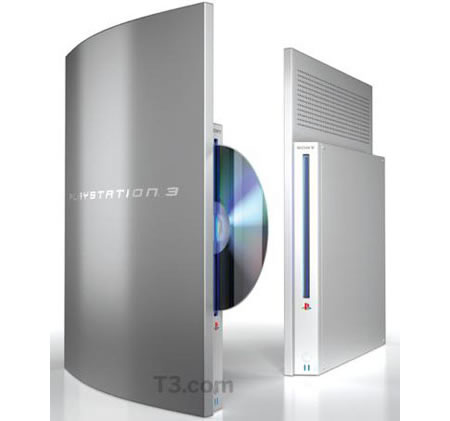 Is Sony planning to trim the PS3?

In 2004, after Sony PS2 was in the market for over four years, Sony decided to shrink the design and brought out a new model named as Slim PS2. It was an excellent move because Sony couldn’t keep up with the demand it had created. Now five years later, there are rumors that Sony might be planning something of that sort for the PS3. The rumors have been going on for a while with some even speculating that Sony might put a word of this at the E3. Well we still don’t know if there is anyone to buy these rumors. You will never know, Sony might just come up with an entire new PS3! As far as Sony is concerned, they are saying that they have no plans currently for a redesigned PS3. Let’s just wait and watch.
[Cnet]