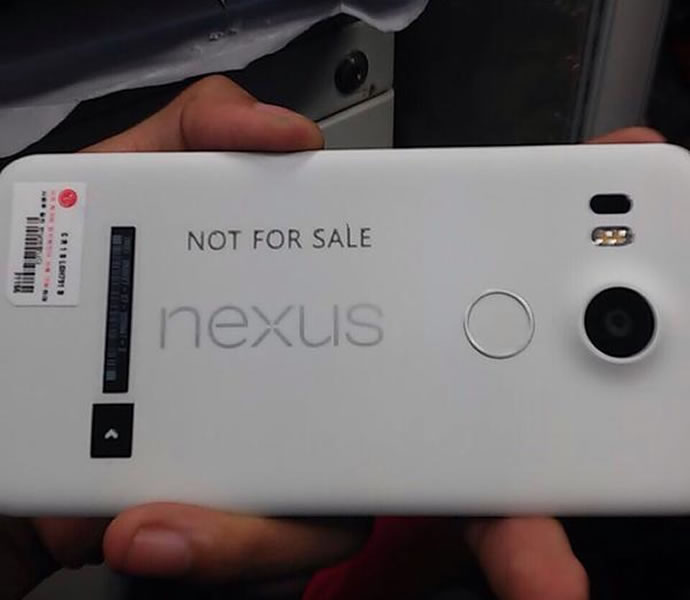 Is this the LG Nexus 5 phone?

There’s an image posted out there that could raise the hopes of Nexus aficionados. All hopes of these said people were dashed when we heard that there would be no new Nexus happening. However, Google’s next flagship may look like something that is pictured here and may be built in the house of Huawei and LG. The picture was posted in the Indonesian Google+ community. What we see here is the back of a Nexus device, which appears white in color, packs a fingerprint scanner below the camera lens and most likely sports a LG sticker on the rear panel. This comes soon after a leak last week. 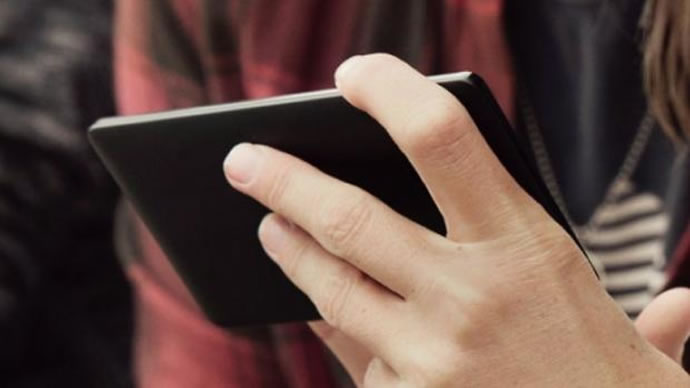 The Huawei Nexus 6 sure has a ring to its name. With the logo confusion now we at least have two contenders narrowed down and also have an assurance that the device will be here for real and that Google isn’t stopping the Nexus inflow anytime soon. There is a rumor making rounds that we can expect it by this fall.