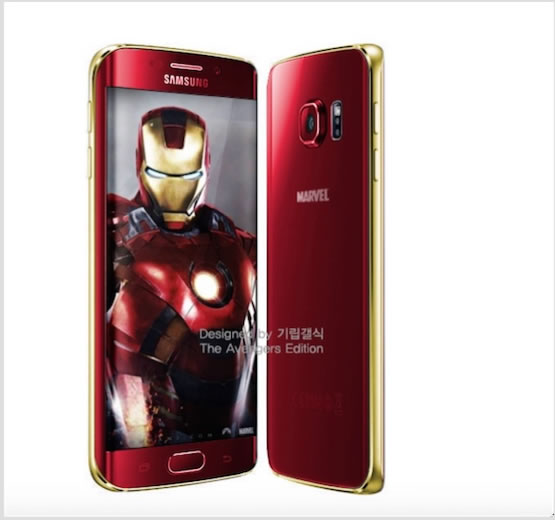 In line with the movie’s release, Samsung have draped their latest releases in the colors of Iron Man. The Samsung Galaxy S6 and the Galaxy S6 Edge seem to be at home with the new colors. These may be arriving more sooner than later and the company is labelling the devices as ‘special edition’. Lee Young-hee, Head Marketing for Samsung Mobile wasn’t all revealing in his address. “The color of the new Iron Man phones will be red. We will decide on other details soon after discussions with Marvel Studio. It will be released either at the end of May or early June.” The comments came in shortly after the screening of the movie in a Seoul theater.That’s just about all we know. If we were to take a guess, it would be safe to imagine these handsets arriving with the same specifications. A few Iron Man or Marvel-specific goodies sprinkled here or there in the package wouldn’t hurt much either. Until then, let’s see what we have come June.