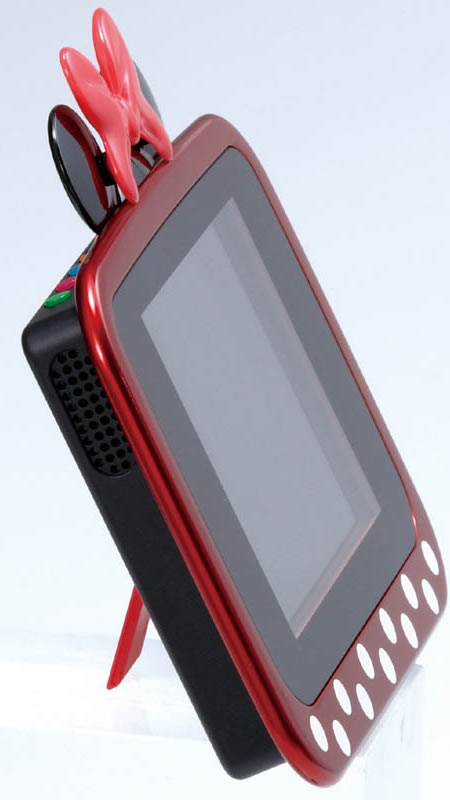 iRiver has announced a new Digital photo frame for young Disney enthusiasts in Japan. The photo frame has a 3.5 inch screen (320 x 240) which is the same size as the iPhone screen, 1GB of internal memory, SD / MMC card slot and USB 2.0 port. It supports playback of JPEG files and MPEG-4 video so your kids can watch ‘Finding Nemo’ on the frame. It comes with low powered stereo speakers, headphone output, alarm and calender function. It comes in two styles ‘Mickey Mouse’ and ‘Minnie Mouse’ the only difference being that there is a bow on the top for the latter. A Japan only product the IRiver Mickey and Minnie photo frame will be available for 9,999 Yen ($ 80). 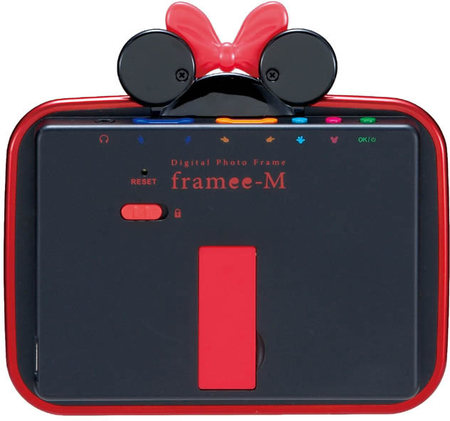