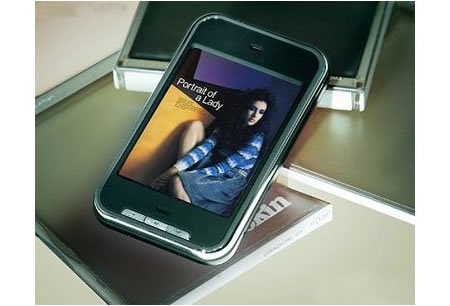 As Stewie would say ‘What the Deuce’, by now you must have known my love for ‘Family Guy’, I just finished posting about the the new iPod Touch and we already have a rip off from China. Ironically it is available on Amazon and by looking at the page it looks as if it was available since quite some time now. I sure admire their speed as even before Apple launched the iPod Touch they were ready with a rip-off. Apart from the flimsy icons it is indistinguishable from the real thing, it has a 2.8 inch touchscreen, 2 GB which stores 200 songs, Mini SD expansion slot (something which the iPod lacks), FM Radio, built in speaker and support for MP3, WMA, MPEG-4(AVI) and JPEG formats.

It is available on Amazon for just $100 which is 1/3 the price of the iPod Touch. 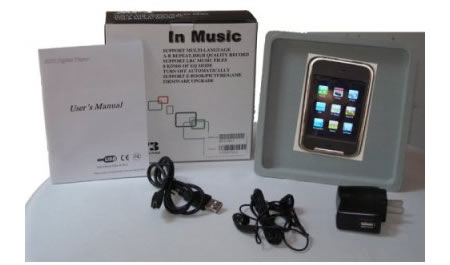