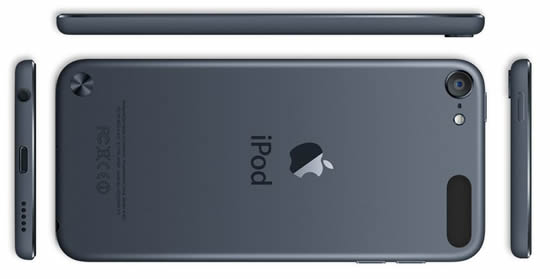 The launch of the iPhone 5 must have surely eclipsed the other good things that Apple sent our way, but we’re all eager to know more from the night that was. It seems that the iPod Touch received a mighty update. One that spells 4-inch display screen and 6.1mm thickness. So now it’s at par with the iPhones and also manages to be even more portable with just 88 grams on its being. It will pack some impressive performance too, with an A5 chip on the inside to give you that dual-core pampering. Apple have sweetened the deal further with an iSight camera on the rear, with the LED flash and all. This means that you get all the features of iSight at your disposal.


It connects via Wi-Fi and offers AirPlay monitoring too. And hey, they’ve thrown in a pinch of Siri too. You can pick it up for $299 or $399, depending on whether you want the 32GB ro 64GB version. This is how you go 5th Generation after all.