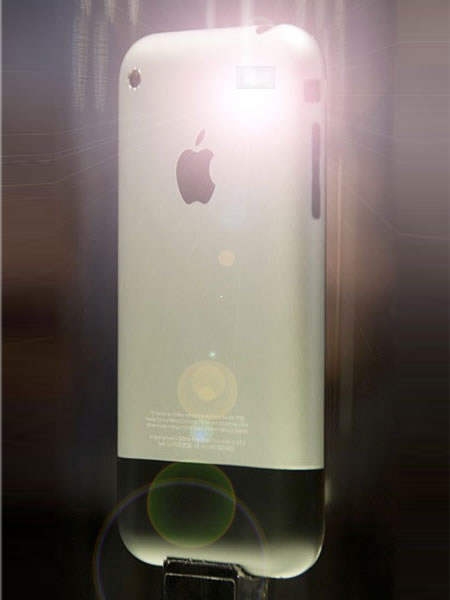 The iPhone 4.0 may well be able to incorporate a flash thanks to the addition of the module that’s likely to be in the iPhone OS4. There’s a rumor that the guys at Apple were searching for LED manufacturers. There is more word that the Philips Lumileds division was said to be one of the likely manufacturers.

This comes in as good news for iPhone users who have been ‘living in the dark up to now’. However there’s no word about the release dates of the next iPhone.
[Electronista]