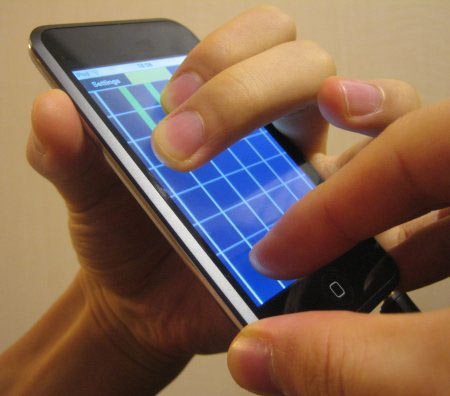 iPhone jailbreaker now says he can shut any iPhone down

It looks like out of work engineers can go to great lengths to destroy a company for not giving them a job. Piergiorgio Zambrini has discovered a bug with the iPhone that causes the phone to crash when it starts to play a specially created video. This hacker, who has failed to get a job at Apple, has recently generated a lot of Internet buzz by releasing details about vulnerability that he discovered which could shut down millions of iPhones, iPods and Apple computers. The 38-year-old Zambrini says he could embed a virus in an Internet video that would crash an iPhone and force the phone to reboot itself. This is the same person who attracted a big audience last year when his code unlocked the iPhone, thus making it possible to use the phone on other networks. Ziphone was the first widespread application that unlocked iPhones to run on mobile carriers other than AT&T. Security experts say hackers could conceivably use the virus to remotely kill Apple products.

Zambrini is sending the technical details of the virus to Apple, so the company can study it and develop a patch.
Source