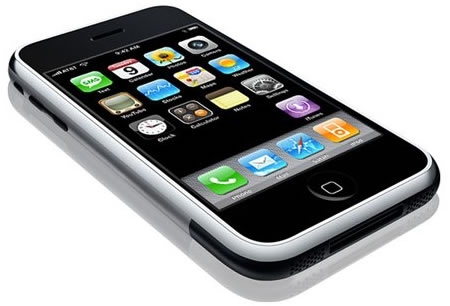 iPhone and kin to go Solar?

Going by the news brought to us by Tradethenews.com, Apple has been filing patent for portable devices that have solar cells placed on them. Translated to layman terms, it means iPhone or other devices could have photovoltaic cells placed underneath LCD touch screens, thus maxing the area available for harnessing solar energy. Apparently, the performance info regarding the performance of a device’s solar cells could be displayed on the main screen next to battery power, or speculation suggests that the info could be relayed top of the actual cells, which could be displaying the Apple logo.
Source