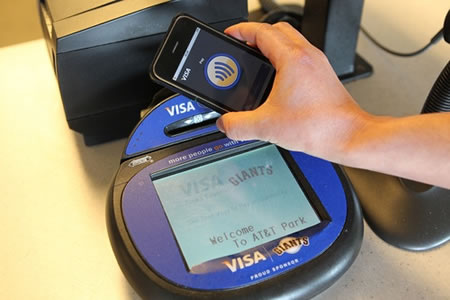 Apple has recently unveiled two Bluetooth 4.0 devices i.e. Macbook Air & Mac Mini 2011 edition since it joined hands with the board of the Bluetooth special interest group. The company now seems to be fast adopting Bluetooth 4.0 and chances of iPhone 5 too having it doesn’t seem slim at all. This means that probably Apple is considering giving up completely on NFC for its future devices.

Bluetooth 4.0 is known to have some winsome selling points like the “Bluetooth Low Energy” or BLE technology as more popularly known, which would allow enabled devices to communicate at around half the peak power consumption of the “classic” Bluetooth. Also it is more suited for devices that are driven by small, coin-cell batteries. But there are a few hiccups too. The transfer rate would be as low as one tenth of the full fat Bluetooth and doesn’t sound right considering how pandemic impatience is. But the good thing is Bluetooth 4.0 will also let one toggle between low power or high power modes, just like changing CPU speed in mains mode or battery mode. Another reason why Bluetooth 4.0 would be readily absorbed in the industry is because BLE doesn’t call for any additional infrastructure and might give NFC some cut-throat competition in future.
[ITProPortal]