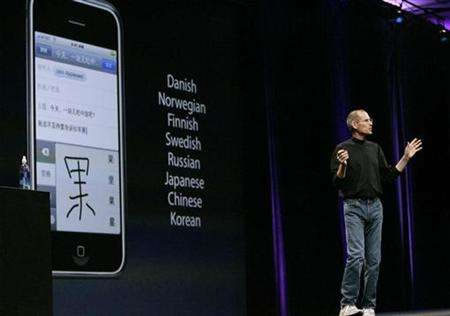 AT&T wasn’t going to keep quiet for that long about other options buying the new iPhone 3G. If your palms were sweating to buying the 3G iPhone especially after the $199 announcement well AT&T has gone head and busted your hopes to get one without a two year contract. It says that the new iPhone will cost $599-$699 without the contract; however users will have to sign up with some kind of AT&T contract to get it to work even after coughing up such a huge sum.

Now this news has certainly killed all hopes of me buying the ‘phone of the planet’ any time soon. Is there any point in buying the new phone? When, the single reason that the new pricing was changed by Apple was to lure consumers who thought the price was too high. All the speculation of it being unattainable is finally resolved to being a fact period.
Source