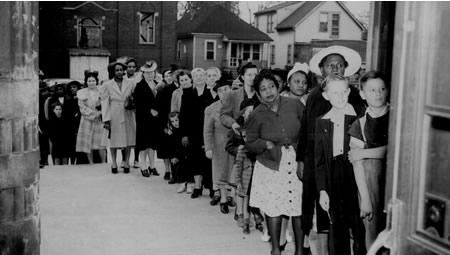 O2 in UK has had serious problems dealing with over-zealous iPhone fans. Their online ordering system failed this week as the strength of orders peaked 13,000 per second at points on Monday morning. The company has already sent out emails apologizing to existing iPhone users who tried to procure the advance upgrade deal earlier this week. Apparently registered iPhone owners were able to contact O2 to place an order for an upgrade, which would be fulfilled on Friday when iPhone 3G ships.

“We also used the registration data to keep Apple up to date on the phenomenal interest and to support our orders for the phones with them. We have been working continuously with them to get as much stock for the U.K. as possible. Unfortunately, they have only been able to supply a small proportion of the number of phones we asked for, because they are launching simultaneously in 22 countries. We are confident that over time we will start to get sufficient volume to meet demand, but it is likely that stock will be in very short supply for some weeks to come.”
O2 clarified that its online upgrade offer sold out within hours, stressing the network took as many orders from O2 customers as it did in total from other networks.
O2 adds: “We had invested heavily to add a huge amount of additional capacity, 250 times its normal rate, and back-up systems. We tested this carefully in advance. The massive simultaneous crush exceeded even our worst-case assumptions. Demand was at 13,000 orders per second. Frankly, we have to admit we just weren’t prepared for this unprecedented level of demand. No Web site is.”
Source