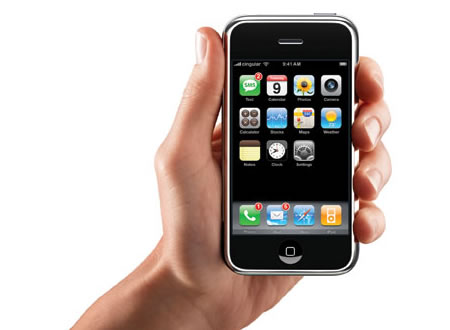 The advertising regulator has banned a TV ad for Apple’s 3G iPhone for misleading consumers over the internet capabilities of the smartphone. The ruling marks the second time Apple has breached the advertising code for making misleading claims about the iPhone, after the Advertising Standards Authority banned TV ads for the first-generation iPhone in August. Apple has had a serious knuckle wrapping from the advertising standards watchdog (ASA) for that ‘really fast’ line, backed up by an image of a web page loading in under a second. The ASA claims it was ‘likely to mislead’ rather than being intentionally misleading, but has still demanded its removal from our screens in its current form. If it is replaced by a real representation from an average UK town, Apple just might need to book a slot longer than the traditional 30 seconds.

The ad showed a close-up of the product being used to surf a news webpage, view the Google maps service and download a file; all the actions had waiting times of only a fraction of a second. On-screen text stated, “Network performance will vary by location”.
[Textually And BBCnews]