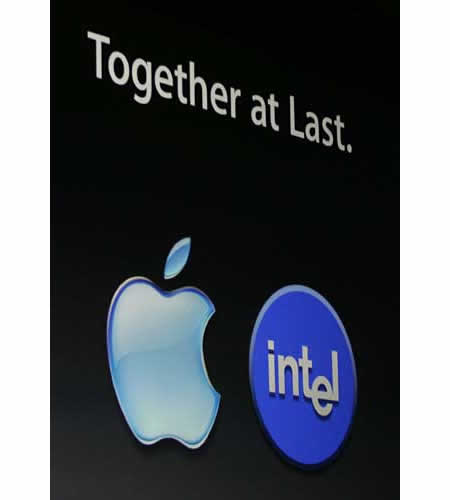 Digitimes which covers the Taiwanese semiconductor industry is reporting that Apple is considering adopting Intel’s Moorestown MID (mobile Internet device) platform processor in a new iPhone. At the recent Intel developer forum Intel unveiled the Moorestown-based MID product with functions similar to Apple’s iPhone. Moorestown platform is expected to release in 2009 and Apple is considering developing an iPhone based on it.

Some channel vendors think that if Apple adopts Intel’s platform in its iPhone, it will reposition the MID market place and affect both notebook and handset markets.
Source