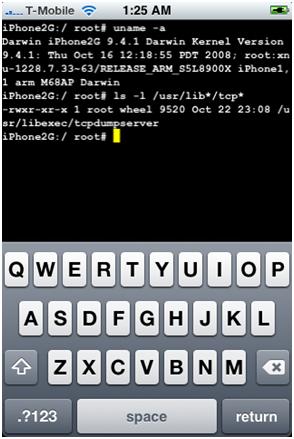 iPhone 2.2 firmware jailbroken even before the SDK is out

Even though the new iPhone 2.2 firmware has not been officially released, the iPhone Dev Team has managed to jailbreak them again. It’s not clear as to how they achieved this seemingly predictable occurrence, and neither is it clear as to what they managed to do with a jail broken phone other than the obvious network switch. It still will give many aggravated AT&T users an open option to switch their carriers even though it invalidates the warranty on the device.
Via