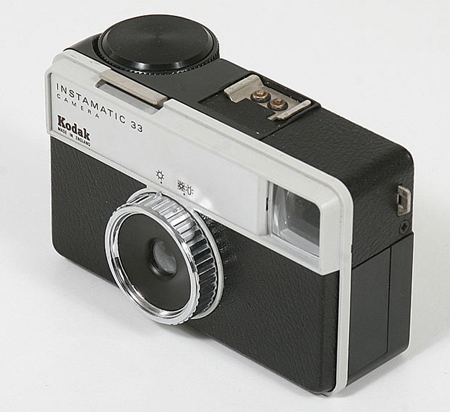 iPhone4 gets HipstaCase with a bucketful of retro in it

The iPhone4 isn’t the best known phone for its camera and shooting capabilities, but what people know it for is the immense popularity and user base it has created. Thus, an attempt has been made to tap into those who totally dig the awesomeness of the iPhone4. The HipstaCase brings to life the design of old cameras that required rolls of film fed into them, for non-stop shooting. The case, as expected, just about completely blocks out the idea of a clean iPhone, without accessories and the likes but it surely grows up into being a tripod, a feature many would like tapping into.

The tripod adapter makes it possible to have this camera phone to be mounted on a tripod and have you shoot some steady, cool images. You can bring back the memories of yesteryear with these design marvels.
Geeky-Gadgets