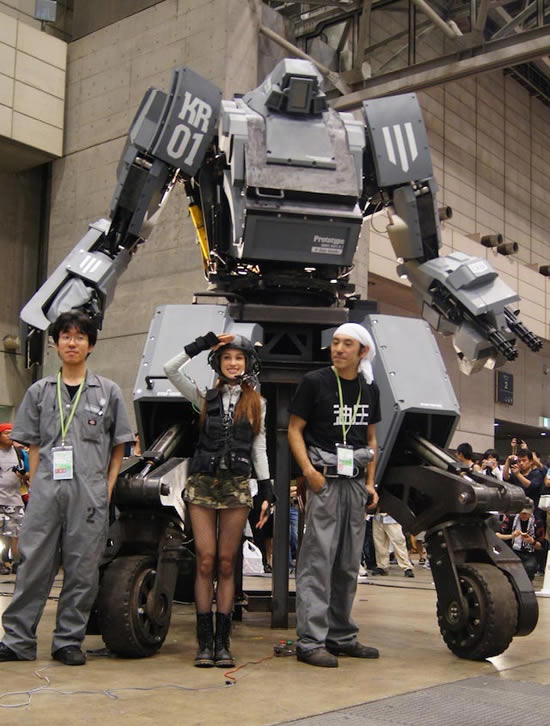 Japanese electronics company Suidobashi Heavy Industry has developed the Kuratas – a 4 ton, 13 foot robot fitted in with futuristic artillery including a smile-activated BB Gatling gun that fires 6,000 bullets per minute. The Kuratas robot has around 30 hydraulic joints that can be controlled by motion sensor technology in its one-man cockpit from the inside or any smartphone with 3G network from the outside. If you like piloting your own robot to fight the enemies, then gear up and board the Kuratas’ cockpit. It’s easy to transport and fire with the robot, which can walk at a top speed of 6.5 mph. The pilot just needs to smile to shoot BB bullets from the mounted Gatling gun.


If you don’t want to take control of the Kuratas from the inside then control the robot’s movement from the outside with an iPhone or any other device with a 3G network. The Kuratas robot expected to go on sale for £900,000 was showcased at the Wonder Festival in Chiba, suburban Tokyo. The custom robot will be available soon in colors of your choice. 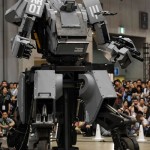 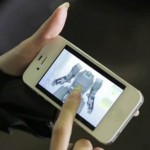 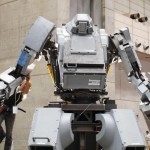 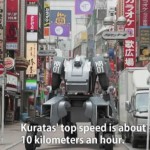 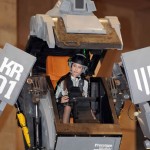 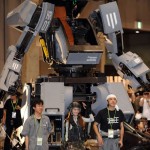 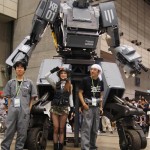