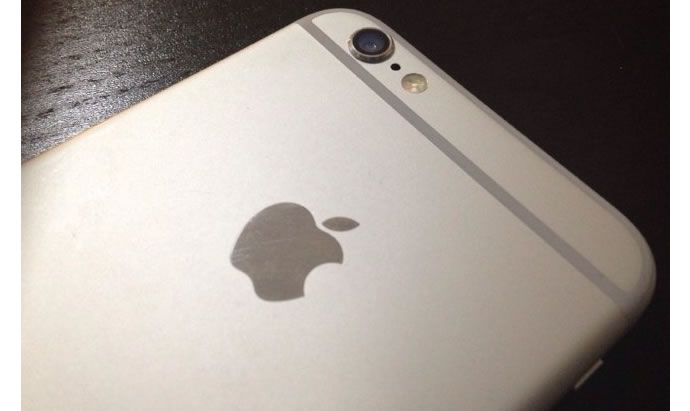 There’s so much floating around about the upcoming iPhone 6S and iPhone 6S Plus. One thing that’s got our ears pricked up is the 12-megamixel camera that is said to be arriving with the latest Apple devices. KGI Securities’ Ming-Chi Kuo made this particular prediction so we’re not taking it as a passing whiff. There’s also word that the 6S will arrive with the same 4.7-inch display that can be found in the iPhone 6 while the iPhone 6S Plus will sort the 5.5-inch display. Even the designs are said to mimic the look and feel of the erstwhile release. They will pack Apple’s A9 processor, a 12-megapixel shooter and a rose gold color option to add another shade to the existing palette. 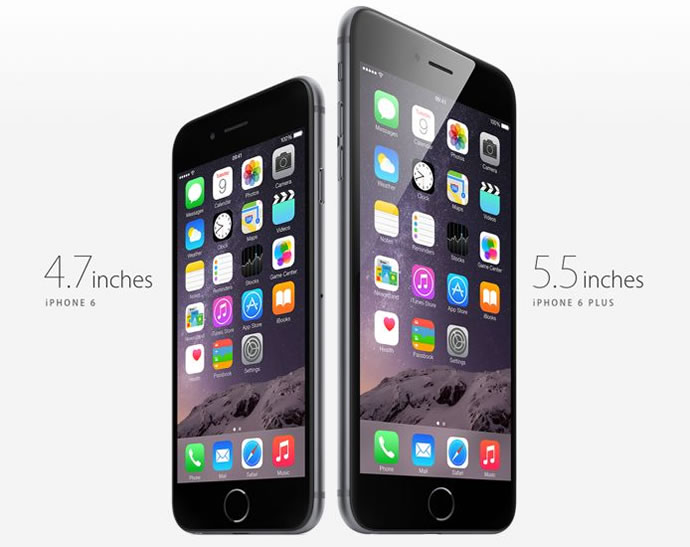 A notable update in the devices will be an updated TouchUD sensor that offers greater accuracy than that on the existing devices. Some hopes have also been pinned on Apple adding a sapphire glass display on the 6S Plus. The devices are expected to arrive by September this year.
Source: