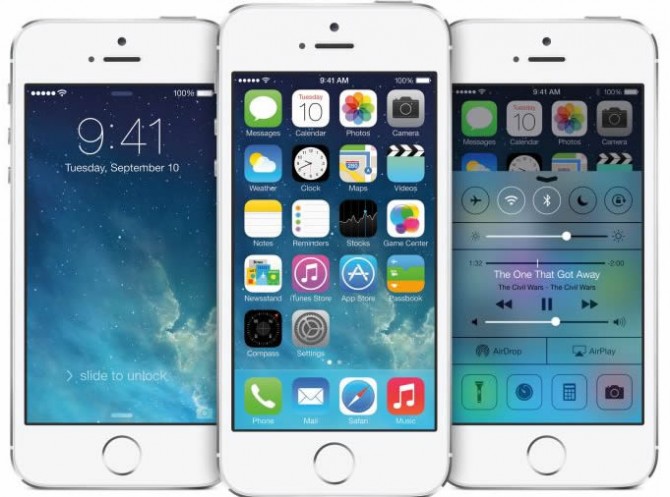 Rumors suggest Apple to launch 4.7-inch and 5.7-inch iPhone 6 at WWDC in June

Smartphones with large screens have gained huge popularity in the last year and a half and almost every smartphone maker has launched multiple models with screen size in excess of 5-inches. The only company that hasn’t budged till now despite the growing demand is Apple. Though the company has been reluctant till now but rumors are rife that the next iPhone will arrive in two separate versions with different screen sizes. As per reports leaked from China, Apple is all set to launch two iPhone 6 version which will have larger screen sizes than the current iPhone 5S.

A Chinese tech website QQ.com reported that smaller iPhone 6 model will come with a screen size of 4.7-inches, and a resolution of 1136 x 640. And what’s more interesting is that it might be unveiled as soon as June at WWDC. The larger of the two iPhones will arrive later rocking a massive 5.7-inch display sporting higher resolution than the smaller version. Though the claims are unsubstantiated and should be taken with a pinch of salt but mainly separate tech websites have claimed the same but suggesting different screen sizes. It will be interesting to see what Apple finally unveils at the WWDC, and if the company decides to go the route of iPhones with big screen, it’ll definitely be a break from the norm.