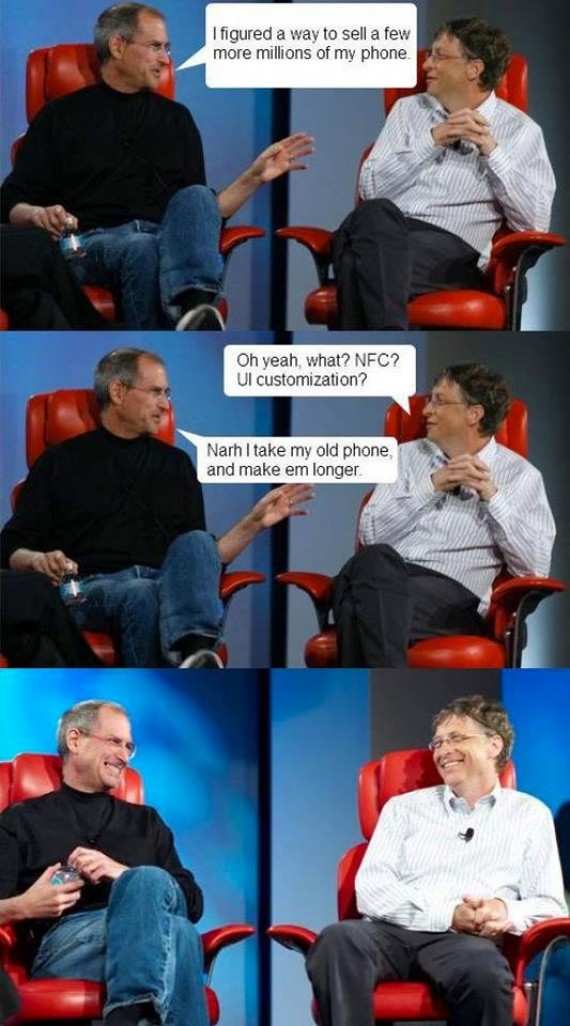 A parody video has popped up on Youtube which showcases the next iPhone, its 18% thinner and 795% longer than the current iPhone. The video is featured after the jump and after watching it I had to put this image.

With an iPhone 5 of such great proportions, we’re treated to truly panoramic photography, amazing reception, and a lightsaber app that rivals the real thing in size. With smartphones screens growing all the time, this might not be the most far-fetched idea in the world.