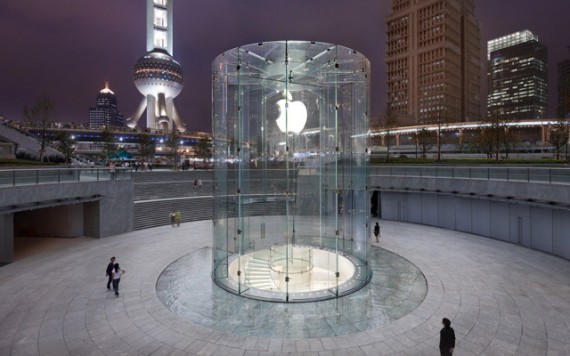 Although not many would agree with Apple that the iPhone 5 is their best phone ever, there are over-enthusiastic fanboys in the Middle Kingdom who are willing to shell out an astounding $1500 to lay their hands on the iPhone 5. Smugglers will be getting the phones from Hong Kong on September 21 which is the global release date which is months ahead of the official China release.


Apple has not set a launch date for iPhone 5 in China, and it’s normal for it to take two to three months to pass through Chinese regulator’s approval and hit shelves. Most early adopters, especially those die-hard fans, will be buying the new gadget from the grey markets. Shenzhen will be getting the device the same day as Hong Kong launch, and some early buyers in Beijing might get it the same day if their local couriers are up to the task for express delivering. Only after a steady supply for a week or so, it will fall to a more acceptable price.