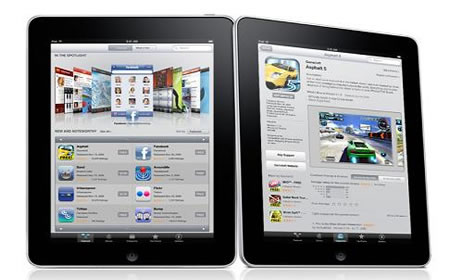 What’s with this hurry at the Apple camp? They’ve already made the iPad 2.0 screen plans and look pretty confident with this one being an OLED. Now I wonder how the price of the product will act up. However, there is a confident verdict that the prices of OLEDs will crash by the time the iPad 2.0 is out. The question remains as to when will the next iPad come out? 2011 Q4, that’s my bet.
[Techdigest]