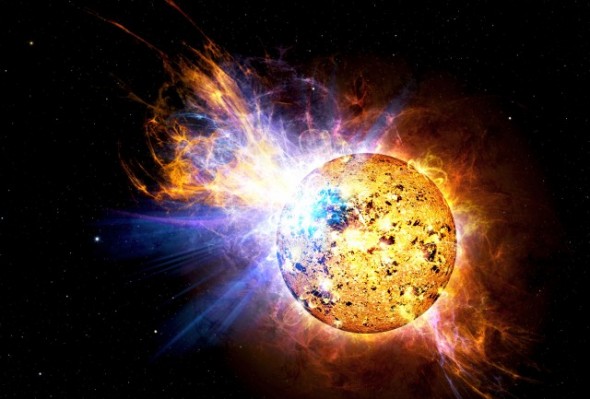 Somehow I strongly believe that we are still miles away from making contact with the nice folk from other planets. But what we have already achieved is booking land on the moon (and Mars too?), space excursions and finally, an interplanetary payment system. The latter is the most recent development and is the result of a tie-up between PayPal, SETI and Buzz Aldrin. Of these, PayPal needs not introduction, SETI Institute is renowned as the leader in the search for alien life in the universe. The project will most likely be named PayPal Galactic, a money transfer system that manages effective transactions and dealings across the galaxy. A blog post yesterday, by PayPal’s president David Marcus announced that this is indeed happening and well, we can safely speculate that we are in someways communicating with more than what the world’s populous is aware of.


There could be some other speculations that take shape including our world leaders bribing aliens for peace (I wonder how they landed up with our paper-back currency). On a serious note, the company has enabled to same to let current astronauts on space stations pay their bills and download music and other media when on an excursion. The same may also benefit space tourists.