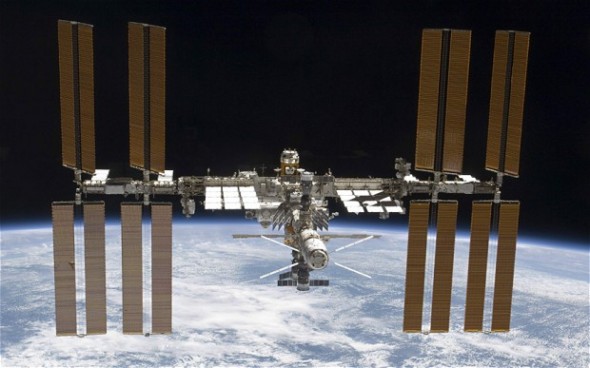 Laptops on board of International Space Station’s ‘opsLAN’ network, that provide vital services and functions to the astronauts, are being switched to Linux by removing Windows. Microsoft is a known NASA contractor and until now the laptops were running on Windows XP. There can be many possible reasons for this switch, while Linux is much more reliable and stable as compared to Windows, some believe that the systems aboard ISS are now old and can’t be updated to Windows 7/8, thus Linux was the best option. In 2008, the laptops on ISS were infected by a virus unearthing its vulnerability, Linux being open-source it can be heavily tweaked to make the systems bulletproof.


Astronauts using the system were trained on specific courses tailored by the non-profit Linux Foundation for a smooth transition. Linux is already being used on ISS to run different systems including the world’s first “Robonaut” R2. Defence and scientific establishments generally bank heavily on Linux based systems; even the CERN’s Large Hadron Collider – considered to be the pinnacle to scientific studies currently – uses tailored Linux systems.