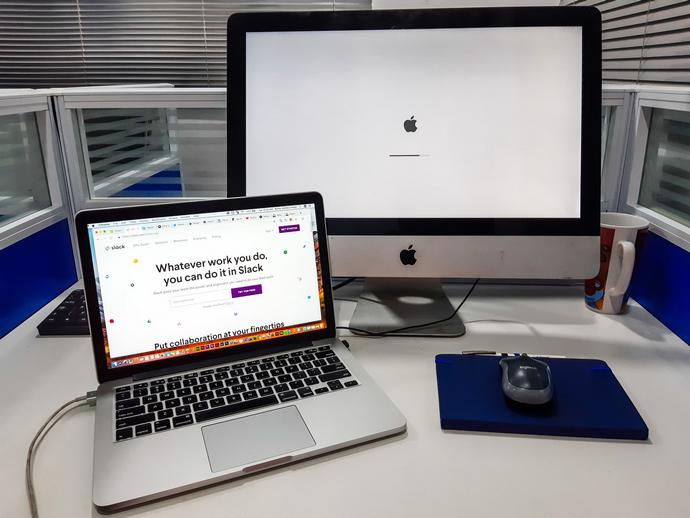 Interesting Myths About Macs and Apple

Given the success of Apple and the popularity of MacBooks, it is no surprise to see some myths floating around the internet. Be it competition or people who have nothing better to do to come up with these myths; one can find interesting and far-fetched ideas about Apple and its products.

Sure, there are certain things that the public has no access to, and it is another incentive to create theories that are sometimes laughable.

So what are some myths that have been associated with Apple and MacBooks? The information below should be enough to debunk certain viewpoints.

One difference that you should note is how much of an effect malware has on a MacBook. Also, how many malware developers have the intent to target Mac owners.

First of all, Windows is still a more popular operating system. For someone who has malicious intent with their malware, the goal is to cover as many potential targets as possible, making macOS, not a primary target.

In addition, you can find MS Windows on many low-end PC and laptop hardware. And if a hacker has to overcome cheap hardware that is prone to attacks, they will have an easier time.

It is also worth mentioning that most malware that affects macOS relies on the inexperience of the user and potential holes in the operating system itself.

For instance, if a computer virus disguises itself as antivirus software (titles include something like Mac Security or Apple Defender), it is not that difficult to trick someone if they are not aware of potential dangers.

Prioritizing system update is one of the best ways to protect your computer from potential malware and other threats. Also, be careful with applications that you install, particularly if you downloaded them from third-party platforms, not the official app store. 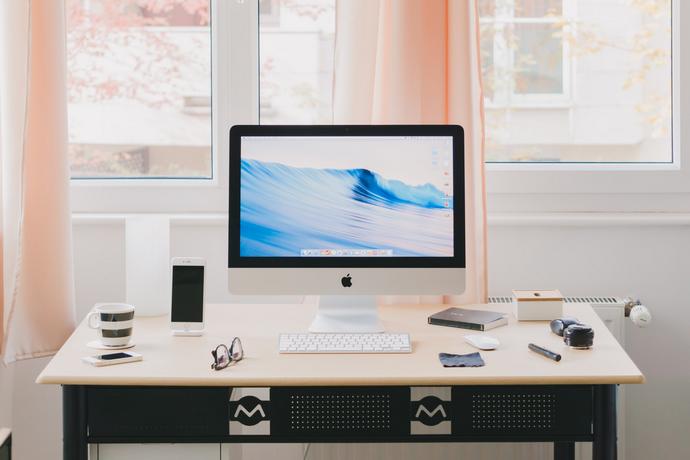 2. Macs never crash
Another performance myth is how MacBooks do not crash. The reality is quite different, and you are likely to encounter what is known as a kernel panic. A black screen with instructions to restart the computer shows up when a Mac experiences hardware failure.

It can be both internal hardware and external devices, such as flash drives or hard drives. Incorrectly-installed drivers, as well as plugins, are also known as common causes behind kernel panics.

Usually, restarting the MacBook should be enough to eliminate the problem. On the off chance that a restart does not help, you will likely need to take your Mac to a computer service store and seek professional advice on how to approach the problem.

Those who use macOS can integrate a workflow that is compatible with other Apple devices, such as iPhones and iPads. Besides, the operating system itself may have certain features and available applications that accommodate your needs.

But what about peer pressure and the desire to look like someone who is keeping up with the trends? Despite the unwillingness to admit it, graphic designers and other media artists go with Macs for this reason often.

Windows Computers are a solid choice. Both PCs and laptops are cheaper for the hardware you get. Besides, it is easier to upgrade the hardware on a personal computer or a regular laptop than it is on a MacBook.

Ultimately, though, it comes down to personal preference. Both options are solid. After all, the myth revolves around an imperative that MacBooks are a far superior choice when both options are reliable and are good enough to get your job done.

4. Gaming on a Mac is not a problem
Given how popular video games have become, it is no surprise to see Apple put more effort into improving the hardware. In addition, some game developers have been pouring resources into optimizing video games for macOS. But is that enough?

Well, the reality is that the gamer demographic prefers consoles and PCs for their hobby. Despite the abundance of tricks and tips to get rid of system junk and free up the MacBook’s drive space as a whole, Mac owners are still likely to run out of available storage. Add the fact that GPUs are lacking in quality, and there is usually not enough RAM to support AAA games. 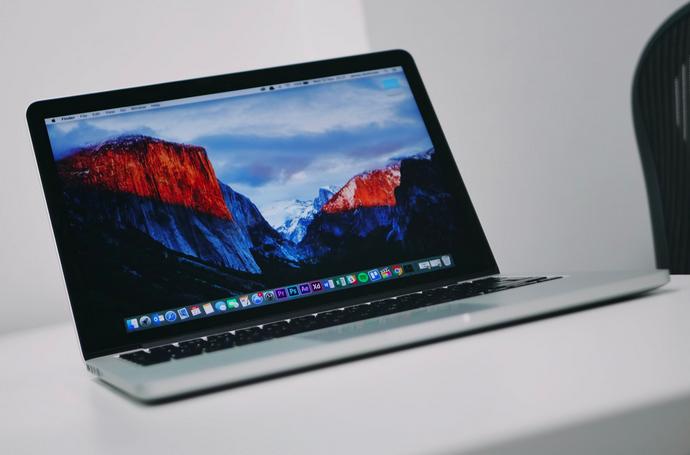 5. Macs have a solid battery lifespan
The longevity of a MacBook’s battery lifespan is another common myth. Some people claim that you will not have to charge the battery as often as you would with another laptop, but that usually happens not because of the computer itself, but how a person who uses the computer manages the resources.

If you enable visual effects, clutter your desktop, run redundant background apps, and mismanage the MacBook’s resource in other ways, you will struggle to maintain the battery in good condition.