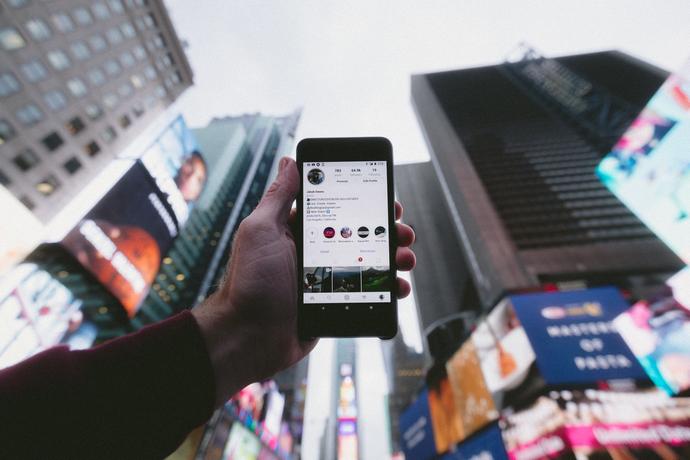 We don’t know who came up with the phrase “if you can’t beat them, join them,” but whoever they were, that piece of advice has been taken to heart by thousands of people for several decades. When a business finds itself unable to match one of its rivals’ achievements by attempting to differentiate itself, we often see the business try to replicate its rivals’ services and offerings instead. Some of the world’s biggest technology companies have been accused of this, and the criticism is often justified. Just last year, we saw Facebook-owned social media brand Instagram accused of copying TikTok when it introduced “Reels.” The move wasn’t well received at the time of its introduction, and there’s already talk that “Reels” might be quietly amalgamated with some of Instagram’s other video features in the near future. 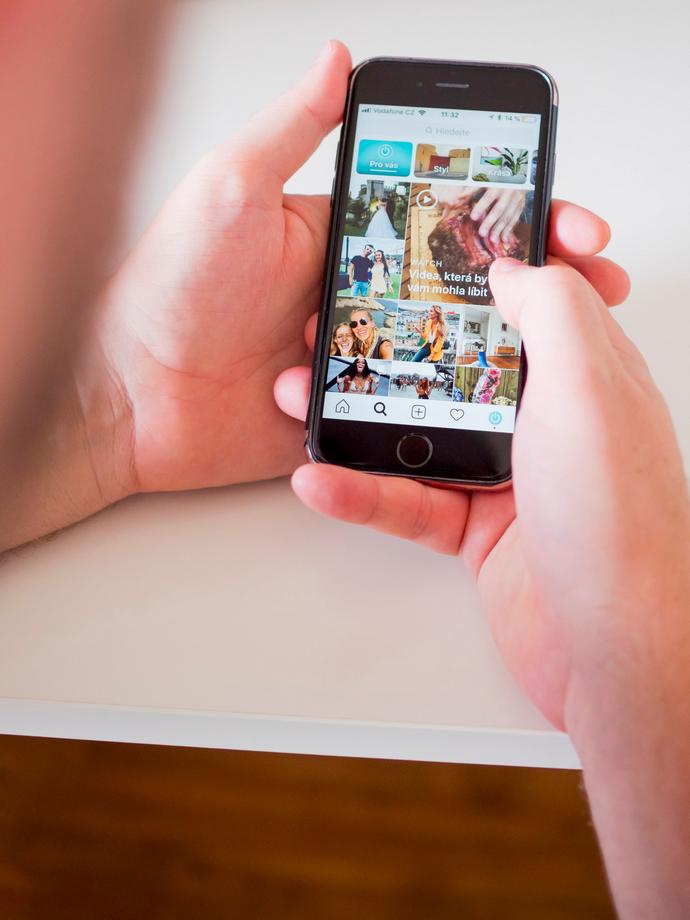 “Reels” wasn’t the first attempt by a Facebook-owned company to take what TikTok does so well and try to profit from it. They also launched “Lasso” around a year before they added “Reels” to Instagram, and that fell on similarly deaf ears from a critical response point of view. The fact that it was a standalone app rather than something that came integrated with existing Facebook or Instagram architecture meant that it was always going to be an uphill struggle to make it popular, and that proved to be the case. Ultimately, “Lasso” didn’t do anything that TikTok couldn’t do, and so the app mostly went ignored to the point that nobody really noticed when it was discontinued. The “Reels” feature on Instagram has done slightly better, but not enough to justify its continuing existence in its current form if the rumors are to be believed. Facebook apparently still isn’t deterred, though. In fact, it looks like the company is going to return to the TikTok well to drink for a third time.

According to news reports that leaked across the world on February 4th, Instagram is planning to make significant changes to the way that the “Stories” feature currently works. If you were to log into Instagram right now, you’d find “Stories” listed horizontally across the top of your screen, encased in little circles. They won’t look like that for much longer. Instead, Facebook is apparently going to rearrange the layout and list “Stories” in a vertical scrolling feed. That’s precisely the way that TikTok deals with an almost-identical feature, and the copycat approach hasn’t gone unnoticed by the press or by discerning social media users. In fact, every article we could find on the topic specifically references TikTok when talking about this proposed change. If Facebook was hoping to sneak this change in through the back door without anybody noticing where they appear to have taken their inspiration from, they’ve failed with that task.

In Facebook’s defense, everything on the internet appears to be switching to vertical scrolling rather than horizontal scrolling at the moment. We don’t know why that is, but it’s a movement that might have started with online slots websites. Web designers pay close attention to the style and layout of online casino website because they’re known for capturing and holding the attention of visitors better than almost any other type of site. The only way for a website of that type to survive and make money is to instantly grab visitors’ attention and direct them to their entertainment as quickly as possible. The fact that online slots sites make so much money has become something of an inspiration to social media sites and the wider web in general, so it’s no real surprise that they’ve become something of a template in recent years.

The fact that this news is being reported at all is a bad omen for “Reels.” The feature already has a vertical scrolling feature, and it’s unlikely that the app has room for two features that essentially do the same thing. News of the change appears to have been first reported on the Tech Crunch website, which noted that the change might not be imminent as it’s not yet in the testing stage. A leaked screenshot has, however, been obtained and published by journalist Alessandro Paluzzi. That indicates that the future design principles are being worked on even if the full feature isn’t yet operational. In further reporting on the idea, The Verge noted that Instagram was originally a fully vertical-scrolling app until Stories came along, so this would be a return to the spirit of the Instagram of old.

One problem that the new feature might struggle with is implementing videos from IGTV, which take a longer form and currently only appear as part of vertical grid layouts on user feeds. Like “Reels,” IGTV’s days might be numbered. Adam Mosseri, Instagram’s head of development, recently noted in an interview that he feels the number of different video formats currently offered on Instagram has become confusing and that the app might benefit from streamlining and unifying video content. Therefore, this planned change could be part of a wider redevelopment of the app, which would remove some of the less-used features and focus on putting all video content into the same feed.

Whether this is enough to persuade people to stop ditching Instagram in favor of TikTok remains to be seen. The problem that Instagram has had ever since TikTok first became popular is that the Chinese app quickly carved a niche for itself by focusing on short-form filter-heavy videos and has become the “go-to” place for that format. Even by introducing different ways to go about the same thing, Instagram doesn’t offer users anything that they don’t already have on TikTok. It can imitate the popular app – a classic example of the “if you can’t beat them, join them” spirit we mentioned right at the start of this article, but it might be a struggle to come up with a new twist on the format that would persuade people to come back. Instagram certainly isn’t going anywhere any time soon, but it also can’t re-invent the wheel. Facebook might be better advised to spend its time trying to come up with new ideas instead of aping what’s already extremely popular elsewhere.