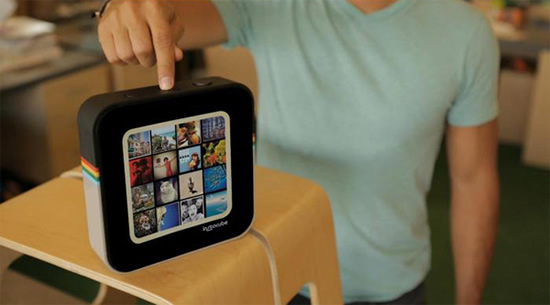 The photo sharing platform Instagram has pretty much won favor with iOS and Android users around the globe today with many budding shutterbugs using the software’s user-friendly effects and capabilities to the fullest. Developer D2M is now crafting a device specially built for the Instagram application called the Instacube, in spirit a digital photo frame that enables users to interact with Instagram feeds in real time. Sporting a 6.5-inch touchscreen, the Instacube packs a 600 x 600 display with 4GB storage and a 256MB RAM. With WiFi connectivity and powered by Android, the Instacube also comes with a heart-shaped button that allows you to “like” photos, with the first 1000 pieces to be priced at a discounted $99. 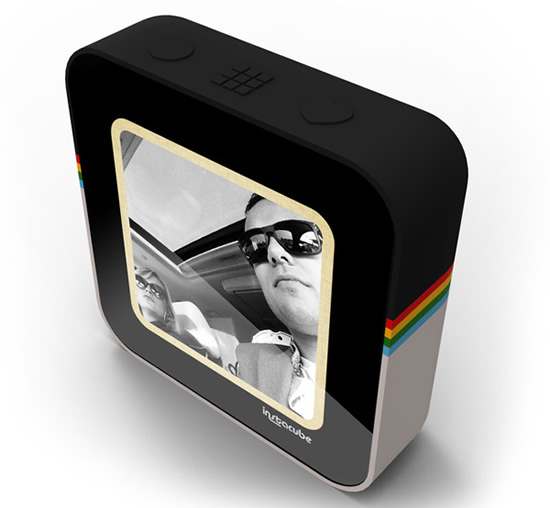