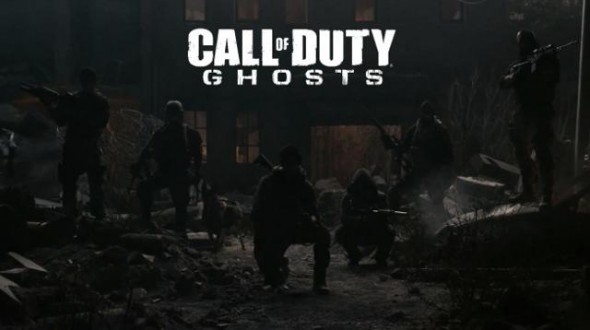 Call of Duty fans are always scouting for something new and exciting to come in from their side of the planet. And thankfully so, their thirst is consistently quenched. With Call of Duty: Ghosts on the horizon we can expect several tremors from the blogsphere. The good folks at Infinity Ward have done their bit to spark a brighter flame in our minds with this cool teaser of the game. The teaser has been prepared for next week’s Xbox event. Those expecting meaty dope such as game-play cues and character descriptions will be left hanging since all we can expect from the early teases are snapshots of character frames and animations from the early production phase.


Call of Duty: Ghosts will be arriving on the PC, Xbox 360 and PlayStation 3. It is this platform-agnostic approach that makes the CoD series of games such a deary for those who have pledged their alliance. It will launch on November 5th on the three platforms and then go on to release on newer platforms.