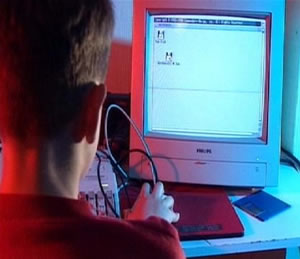 Hackers are the digital era’s biggest concern, they are the nightmare of IT managers usually loners but in many cases work as a large covert team. Of course no one does anything without the seductive lure of the green, what would you do to get 2.8 billion pounds ($5.1 Billion)? An unknown Indian hacker has been charged with organizing one of the largest online heist in history. He breached the IT defenses of UK’s Best Western Hotel group’s online booking system, then selling details of how to access it through an underground network operated by the Russian mafia. Every customer who ever checked in to any of the Best Western’s 1312 continental hotels since 2007 have their personal details up for grabs in a complete identity-theft kit which is then traded to the highest online bidder. Identity thieves are experts in making multiple high-value purchases in their victims’ names before selling the goods off in the common market. Equipped with all the personal information they are able to even make credit agreements and even apply for loans in the name of the victims. There is simply no telling what or where such information could be used but for now this breach has been thankfully closed.

In what is being touted as a masterstroke in criminal accomplishments the ‘Identity theft kit’ includes private information including home addresses, telephone numbers, credit card details and place of employment. Exactly how the nationality of the hacker is said to be Indian without the identity being revealed is what baffles me.
Source