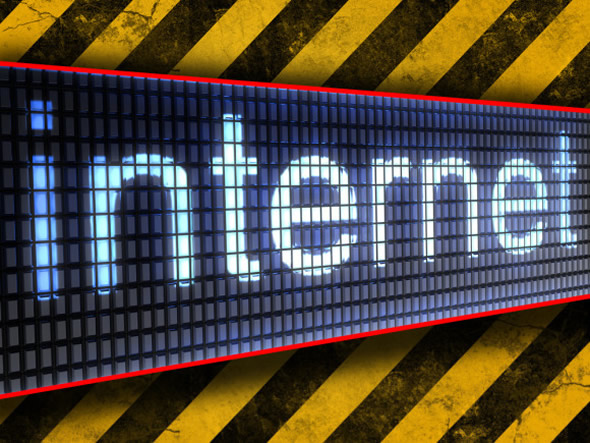 When folks from Kochi, in India, read about the 1 Gigabit per second connectivity made to available to the people of Kansas City, they wouldn’t in their wildest dreams gauge the possibility of enjoying the service in their very own home town. It so comes to pass that the humble folk in the state of Kerala are making the most of upload speeds that are 1000 times that of Broadband and download speeds 100 times as fast. The folks in India better make merry this holiday season because it is said that the technology is to be implemented in other segments too.


Sanjay Vijayakumar, chairman of Startup Village said, “Startup Village aims to build the elements of a world class tech ecosystem to realize the dream of a Silicon Coast in India.” So far this is carried out as a pilot program.