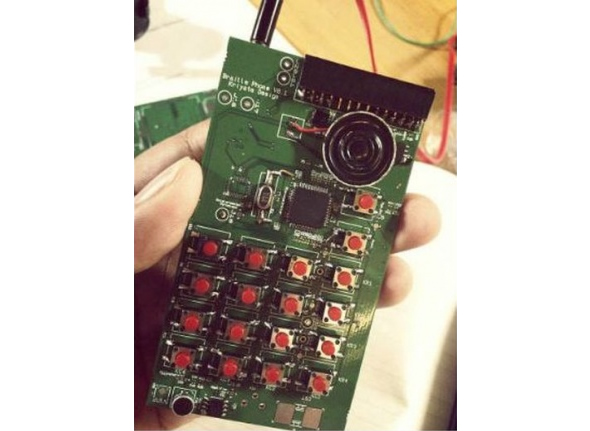 Smartphone technology has evolved at a blistering pace and these feature-packed devices are practically indispensible in our everyday life, but somehow visually impaired haven’t benefitted from it as much as they would’ve liked to. The few options that are available provide aural assistance which is deficient in solving the purpose. But an innovator from India, Sumit Dagar, has come up with the world’s first Braille based smartphone. Dagar, whose company is being incubated at the Centre for Innovation Incubation and Entrepreneurship (CIIE) based on the Indian Institute of Management Ahmedabad, India, took three years to develop the unique device.


Instead of a glass display it has an innovative touchscreen which creates Braille impressions. The smartphone is capable of converting SMS and Emails (any language) into blind friendly Braille. The smartphone uses Shape Memory Alloy technology, which is based on the concept that metals remember their original shapes; expand and contract to its original shape after use. This screen will be capable of elevating and depressing the contents to form patterns in Braille. The phone’s display has a grid of pins, which will move up and down as per requirement. Pins come up to represent a character or letter. The pins can be felt on the screen making it easily decipherable by blind. The phone in its current state is expected to have jagged edges, but the innovation in itself is amazing and might prove to be a game changer. 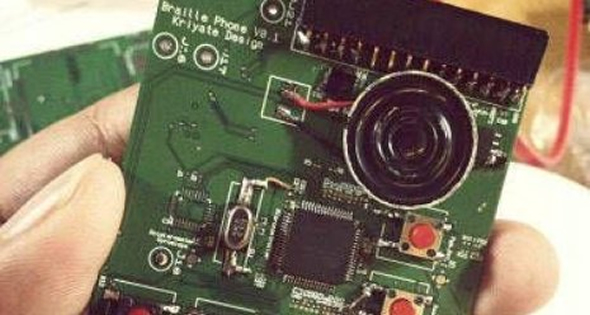