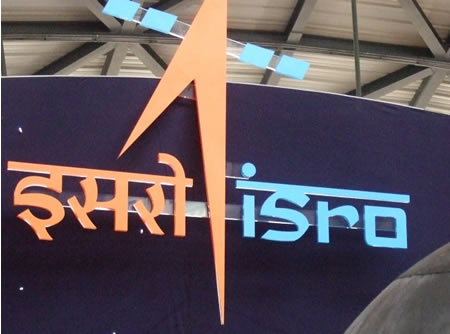 With oil prices hovering around $100 to a barrel and the ever glooming threat of global warming is forcing companies and governments to reconsider the excessive use of fuels that release greenhouse gases which cause changes in weather patterns. Indian Space Research Organisation (ISRO) has collaborated with the country’s largest commercial vehicle manufacturer Tata motors for a hydrogen fuelled technology to run buses that will be ready for road trials by August next year. Isro will provide the expertise for handling liquid hydrogen, which it uses with liquid oxygen to power the cryogenic engine used to launch heavier rockets. The fuel cells, which will be used to power the bus, are being imported from a Canadian firm, according to Isro. The hydrogen based fuel will only emit water vapor, the bus can travel around 560 kms on just 40 kgs of hydrogen fuel.

Liquid hydrogen can be sourced from fertilizer plants and petroleum refineries and would be a very cost effective mode of transportation if successful. The bus will roughly cost Rs 80 lakh ($ 200,000) with per kg of hydrogen gas that will run it costing around Rs 120 per kg ($ 3) or more.
Via – PTI