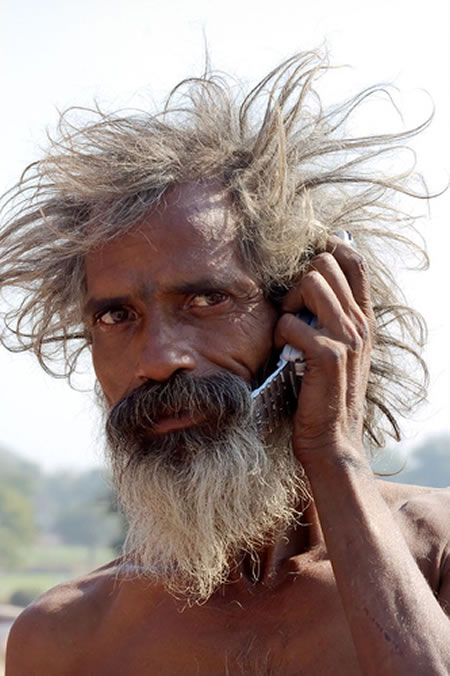 India goes Big Brother, has sights on Skype and Google net-messengers in addition to BlackBerry

Big Brother is the latest trend these days for the Indian Sub-continent; I’m not talking about the weird TV show with all the cameras in one house with a bunch of crazy people. India is on a whole new security kick. After making serious trouble for RIM and their BlackBerry secure messaging service, they’ve now set their sights on Google and Skype Internet-based messaging services. According to the government, even internet messaging services like Google and Skype are a threat to security. BlackBerry has been given till the 31st of the month to comply with certain government imposed security regulations or their messaging and emailing services will be shut down. Perhaps they’re taking cues from the good old days of the CIA and will have everybody under constant surveillance. What’s next Facebook?
[Reuters]