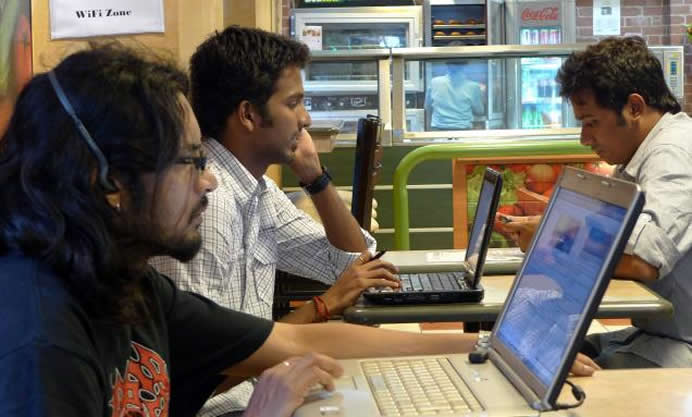 India’s population is in excess of 1.2 billion people and growing which represents almost 18% of the world´s total population. This makes it a huge market for all the global companies including the ones that hugely depend on internet for their operations. But despite the phenomenal economic growth of the country in the past one and a half decades, the internet infrastructure in India is still shoddy and the penetration rate is worse most of the other developing countries. We have seen quite a few projects initiated by the government of India as well as private companies like Google to offer cheap or free internet connection to the masses using innovative means like the Google Loon project and the Google India Bus. Now the state of Bihar of India has built a 20km free Wi-Fi zone in the capital city Patna that is being touted as the longest in the world.

Bihar is considered as an economically weak and backward state, but the state government wants to overhaul the internet infrastructure. By commencing the trial run of the service on Wednessday, the 20km free WiFi zone in Patna has the world’s longest beating 3.5km free WiFi zone in China was considered the longest in the world, followed by a 2.5km stretch in London. Students, tourists and people living around the stretch will be the biggest beneficiaries of the free internet service and the state government plans to extend the service at other spots in the state.