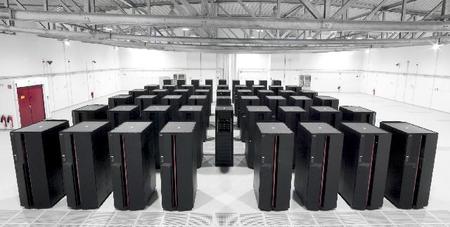 Imagine a Super Computer in the Palm of your Hand

The engineers at the University of Edinburgh in Scotland have been studying the “behavior of wires which are 1,000 times thinner than human hair”, and have produced a tool which they say could be the power of a supercomputer into the palm of your hand!
With the help of computers, they found that wires on a nanoscale, measured in millionths of a millimeter, behave quite differently from bigger wires. “What we found is when we made these wires smaller and smaller they started to behave in a very funny way.”
As a result, the wire this size is more powerful and effective hence it will be possible to build devices that are small in size. So the thought of a supercomputer in the palm of your hand is not a crazy one, it could one day be a reality.

The other areas where this technology will benefit is mobile phone technology and medical advances.
Source and BBC