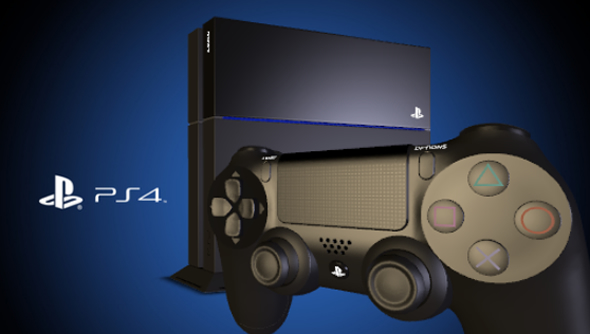 Images aren’t enough? Examine the Xbox One and PS 4 with 360-degree 3D models

You know it’s good when you have more than an image to set your expectations on. We wished we had these on social networks, where you could spin that damsel around and understand every fine contour on her being but then let’s leave that privilege to game consoles. If the many images of the Xbox One and the PlayStation 4 are not enough to quench your thirst for the real thing, then you could well settle for these amazing 3D versions of both consoles that offer you 360-degree connectivity. Designers JC Volumic and Sylvain Bernard have leveraged their talents in Blender and Maya to develop accurate 3D renditions of both hot consoles. You can turn the consoles around by clicking and dragging your mouse on the 3D images or zoom in our out by scrolling. Sketchfab, currently hosts the images (if that’s what we can call them).


GSMArena.com treats users to something similar with its 360-degree viewing tool for most phones. The consoles featured here can be viewed on a mobile platform as well.