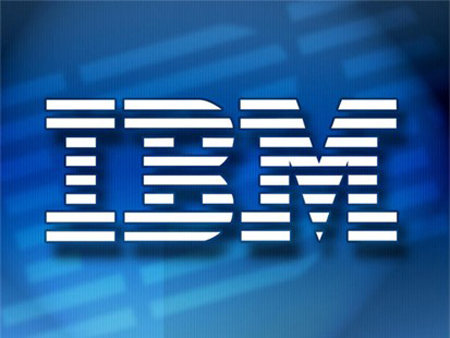 The future of computing was to always promise unbelievable capabilities. But this news from IBM’s brain boys gives us more than a hint of what lies ahead for at least supercomputers. The chip that the company has developed is spun out of a technology that uses electricity and light, called nanophotonics. With this, electrical and optical elements can be incorporated in the same chip. It makes use of tiny light pulses to power up the speed of chips so as to give them the agility of performing several calculations at a go.

This technology was announced at Semicon conference in Tokyo. There’s word that the technology is three to five years from production.
Poughkeepsiejournal